Tired of miming along never-ending windows, and doors that refused to open – no matter how hard he tugged them – Marcel decided to reinvent himself.

Hunched on a stool before a cracked mirror, he found the knuckles of his right hand kneading his chin. Days passed. Weeks passed. Cyclist after cyclist whizzed passed. Their brightly-coloured apparel blurred his eyes, made him wobble on his stool until he fell off. Spreadeagled on the floorboards, he saw the silhouette of a lightbulb flickering above his head. Silently clicking his fingers, he studied that lightbulb with a mixture of awe and trepidation as it grew steadily brighter.

The moon shone dimly when he ventured back out onto the cobbled sidewalk. He glanced about, his hands clutching his cheeks. Long minutes later, he moonwalked backwards until he was under a streetlight that reminded him of a lazy spotlight. Here he remained statuesque until a crowd gathered. When their excited chatting turned impatient, he looked beyond them and pulled his head backwards then carefully lifted his left leg over an invisible crossbar and sat on a saddle that wasn’t there. Raising his head, he frowned and pedalled slowly, agonisingly slowly, up a fictitious incline. He puffed silently. He panted silently. He rubbed his pure-white forehead with the back of his black glove then wrung a cup of sweat out of it.

He jerked his body backwards, then pedalled manically to keep up with make-believe pedals as the wind whipped his hair all over the place. Clinging onto imaginary brake levers as if there was no tomorrow, he stretched his white lips into an exaggerated grimace and looked around awkwardly.

At the bottom of the hill, he breathed an exaggerated yet soundless sigh of relief, before continuing his cycle ride at a more sedate pace. A smile grew from ear to ear as he looked dreamily about… until a car horn tooted from somewhere beyond the cobbled sidewalk. He swerved. He slammed on the brakes. He shouted inaudible abuse at driver after driver.

More passers by gathered around him. Now he hunched his shoulders and stretched his arms out before him. Overlapping his hands, he lowered his head and regarded his knees which were pumping like pistons. He carried on in this manner for as long as he could, grimacing as every bone in his body felt as if it was grinding to a halt. A hazy finish line appeared in the distance. He looked over each shoulder… once… twice… before sitting up and throwing his arms wide.

Roaring, ‘Chapeau!’ they surged forwards and stuffed his pockets with notes. He glowed until they pulled cameras out of their pockets and shoved them in his face. Flash after flash after flash made him squint and shield his eyes. Rasping audibly, he mimed punching and kicking the crowd away before massaging his sore rump and aching lower back. He detested cycling to win.

I am a reader, a listener, a writer. I love helping people. I love storytelling... story showing. I love cycling, too. View all posts by Kelvin M. Knight's blog

One thought on “The Invisible Bike” 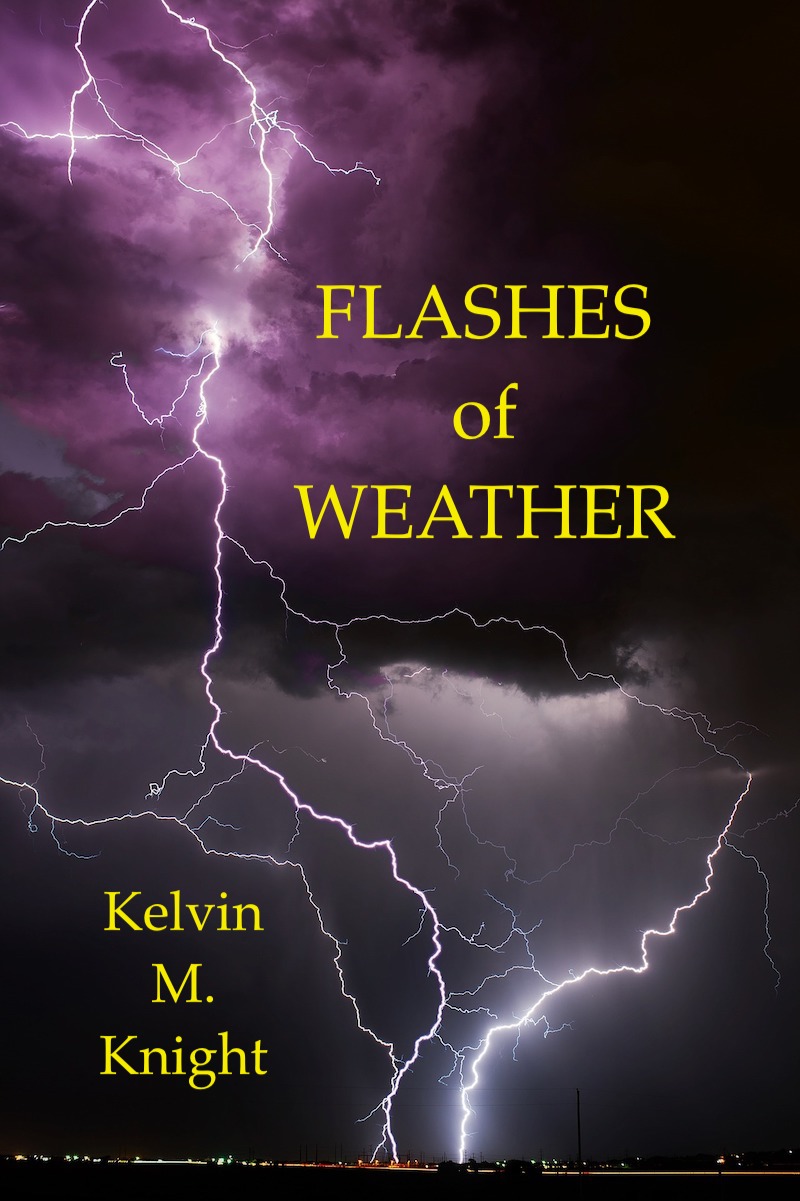