This sand, this golden golden sand, how it kissed their knees and hands. Working apart, they patted and pushed, slapped and squeezed. As the tide crept out, this magical sand rose into an amazing tower, one that had been in their eyes from the beginning.

People milled around them, nodding and gasping, pointing and smiling, but they continued obliviously until their tower was the perfect height. Only then did they lift the object that had been between them all this time, and, on tiptoe, carefully place it at the top of their tower.

The tide surged forwards. Silently they moved a stone’s throw from their tower. When the waves chomped at its base, he was the first to bow his head and sob. Trembling, she reached out for her father’s hand. Moments later, their shrivelling tower toppled and the ashes of her mother slid gracefully out to sea.

The above story was written in response to the What Pegman Saw prompt, which this week took us to:

You are warmly invited to the Inlinkz link party to read other globetrotting contributors’  stories inspired by this week’s prompt.

Thank you, as ever, Karen and Josh, for hosting this great weekly prompt, and for everyone who takes part.

35 thoughts on “THAT SUNSET” 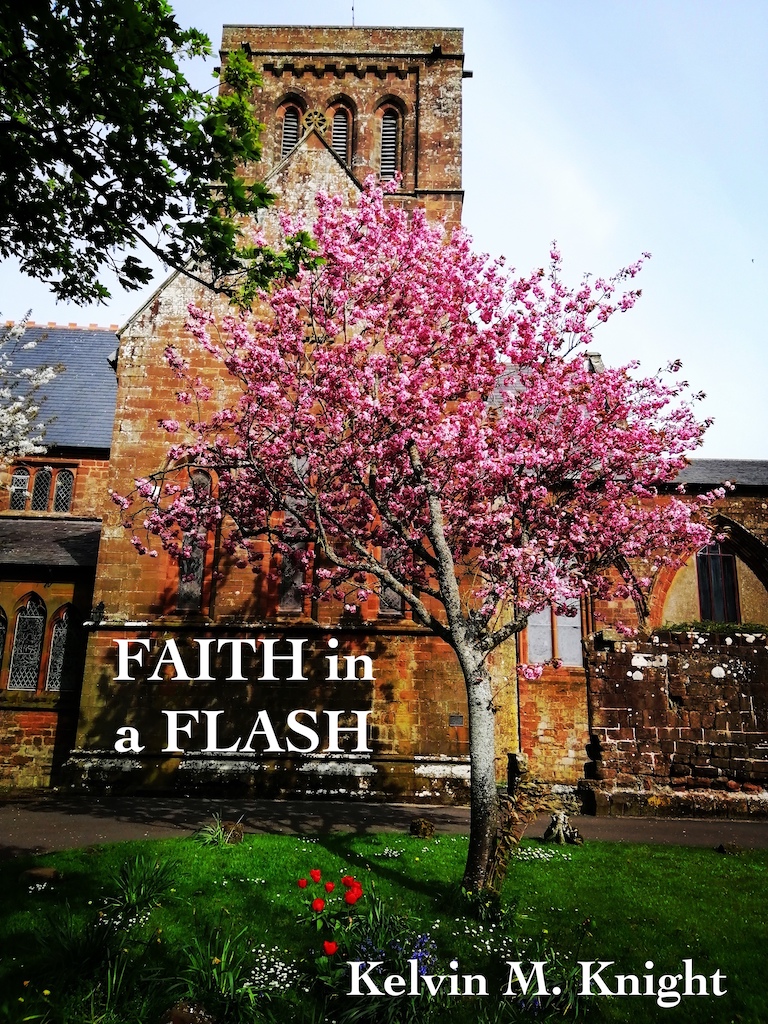